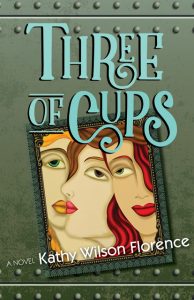 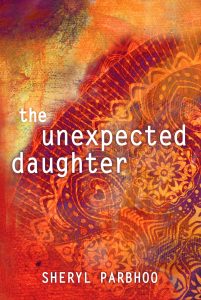 “Like my book’s character Jenny, I am a woman with deep southern roots,” Sheryl said.  “Unlike Jenny, I was raised by doting parents and learned to love the quirks and traditions of southern life.”

Sheryl Parbhoo’s first novel, The Unexpected Daughter, is a contemporary story about hard choices in love, family and personal healing.  Set within intercultural relationships in the southern US, Jenny, a Caucasian, and Roshan, an Indian, embark on a love forbidden by his traditional mother Esha, entangling all three in a web of betrayal, violence, and shame as they struggle for peace with the past in the new world of the present day.

“I met my Indian husband when I was 16 and fell in love with his exotic looks, world view, and extreme devotion to his loved ones. But while love is an amazing force, we also suffered through deep cultural differences in how our marriage should look and the role that our families should have in our lives. This became the initial inspiration to write the novel, a sort of catharsis for my feelings, a way to put myself in the cultural shoes of my loved ones, and a way to share the uniqueness and beauty of love that transcends culture and race.

“Because of this, readers may think the plot is my life.  It is not. Yes, the setting is Memphis and Atlanta where I have lived, and the characters are informed by many who I have met over the years.  My knowledge of Gujarati culture, as a perpetual outsider on the fringe of family, has also informed the plot and the characters’ struggles.  However, the characters have lives of their own with no basis in my life whatsoever.” 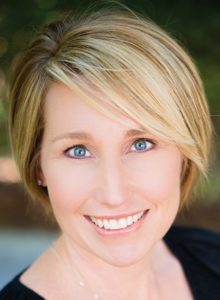 Sheryl got the idea for the book soon after the births of her twin sons.  “I was consumed with mothering my children, ages 5, 3, and the newborns, and spent many sleepless nights rocking babies and thinking about the unique relationships in my life.  The book slowly began to grow in my mind, becoming my precious little secret for a long time before I ever began writing.”

Sheryl wrote short stories with characters similar to those in the novel.  Eventually, she crafted the opening chapter, rewriting it five times over the next six months before joining my Creative Writers Workshop at FoxTale Book Shoppe in Woodstock.

“Wayne encouraged me to give myself permission to move past the imperfections of the first chapter and grow the entire book,” she said.  “He’s uplifting and motivating with a good sense of humor, and I loved that, but during those times when I wanted to give up, he was persistent in coaching me to finish and editing my novel for publication.

“The biggest lesson I learned from writing the book with his guidance is that nothing of value comes without very hard work and sacrifice. When the media features successful people, all we see is them reaping the rewards but nothing of the hard work it took to get there.  Now I know what hard work is.  And whether or not my novel becomes a commercial success, I already feel successful because I completed it.  That’s huge for me.”

The Unexpected Daughter in available in paperback or e-book format.

Join the Creative Writers Workshop where many writers have birthed their novels, memoirs, inspirational/self-help, and children’s books.